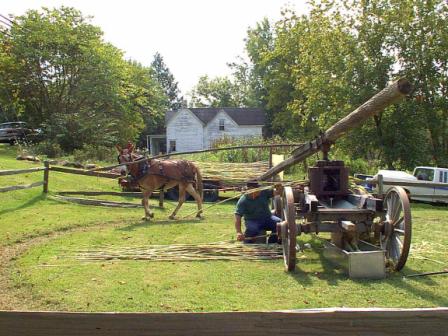 The last weekend of September marked the 42nd annual Morgan County Sorghum Festival, complete with the Sorghum Bowl football game, the crowning of the Sorghum Queen and over 100 arts and crafts displays in downtown West Liberty.  Many said they though this year’s might have been the biggest Sorghum Festival ever.  But just a few months back, pulling the festival together seemed like an impossible feat.  The slogan of the year, printed on brightly colored T-shirts, read “2012 Morgan County Sorghum Festival – The Year That Almost Wasn’t.”

West Liberty was one of the hardest hit areas in Kentucky, when tornados tore through the state in March 2012, and the town was left in ruins. But due to an outpouring of community support, enthusiasm, and sheer determination, this year’s festival was one of the best ever.  One of the day’s longtime main attractions is the mule run cane mill.  WMMT’s Sylvia Ryerson spoke with mill owner Danny Ray Townsend over a cup of thick, steaming sorghum molasses. 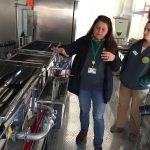 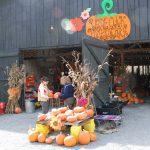 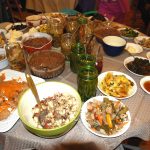 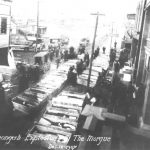