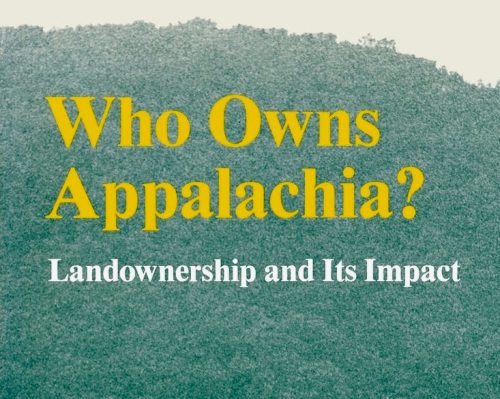 The success of efforts to rebuild the Appalachian economy may well depend on getting access to land for development. This episode of WMMT’s Mountain Talk includes discussion from a September 2016 meeting at which Shauna Scott, Joe Childers, and Susan Williams shared memories of their involvement in the 1981 Appalachian Land Ownership Study.  The study was produced from a two year community research project covering 80 counties across six states: Tennessee, Kentucky, Virginia, West Virginia, North Carolina, and Alabama. The findings showed that in many Central Appalachian counties absentee mining corporations owned more than half of the land, and up to 70% of the mineral rights. The study also found that major mining corporations owned 50-70% of the land but paid only 4% of county property taxes. The results of the study spurred community organizing efforts that brought about tax reform in several states.

It’s been over 25 years since the report was published, and there’s now a growing effort to conduct another study to explore current land ownership realities in Central Appalachia. This episode concludes with interviews with three people involved in the modern day study:  Jacob Meadows, a graduate student at Appalachian State University; Lindsey Shade, a lecturer in the Department of Community and Leadership Development  at the University of Kentucky; and Terran Young, who as an Appalachian Transition Fellow worked on updating the Land Ownership Study in southwestern Virginia. 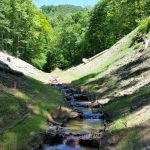 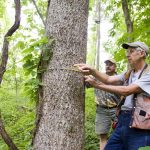 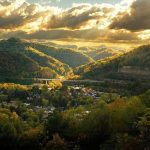 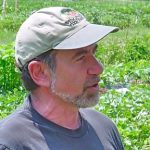 Anthony Flaccavento on Bottom Up Economics